One of the seven PRINE2 Principles is “Manage by Stage”. The project is split up in stages that must be planned, monitor and controlled – one at a time.

Some pre-project work is done before a project is formally approved. This work is focusing on collecting and aligning needed to approve the project. Plans and rule sets for the project are developed in the first stage after approval, the “Initiation stage”. The rest of the project is split up in manageable stages and closed in a final delivery stage.


PRINCE2 is a process-based approach for project management, and there are seven processes, which provides the set of activities needed, to successfully take a project from “Pre-project” through “Final delivery stage”: 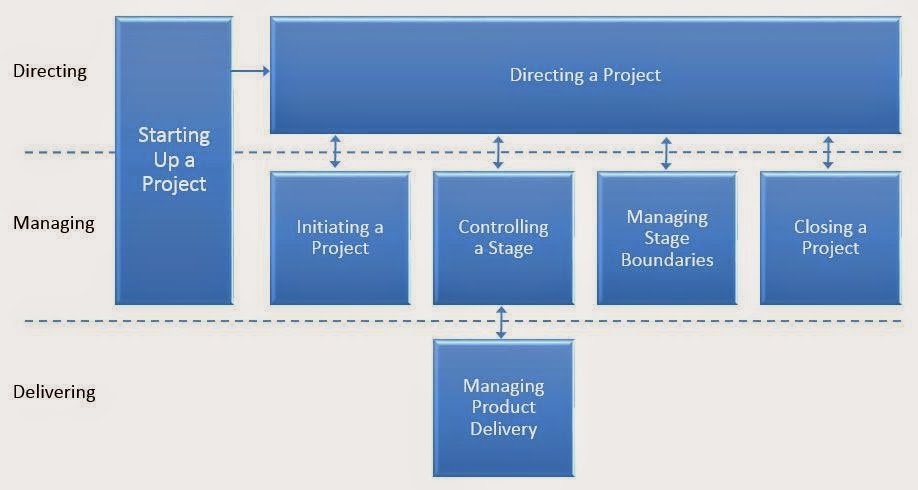 Starting up a project (SU)


In this process the project team is appointed and a project brief (describing, in outline, what the project is attempting to achieve and the business justification for doing so) is prepared. In addition the overall approach to be taken is decided and the next stage of the project is planned. Once this work is done, the project board is asked to authorize the next stage. Read more about Starting up a Project..


This process dictates how the Project Board (which comprises such roles as the executive sponsor or project sponsor) should control the overall project. The project board can authorise an initiation stage and can also authorize a project. Directing a Project also dictates how the project board should authorize a stage plan, including any stage plan that replaces an existing stage plan due to slippage or other unforeseen circumstances.


The Managing product delivery process has the purpose of controlling the link between the Project Manager and the Team Manager(s) by placing formal requirements on accepting, executing and delivering project work.


This covers the things that should be done at the end of a project. The project should be formally de-commissioned (and resources freed up for allocation to other activities), follow on actions should be identified and the project itself be formally evaluated. 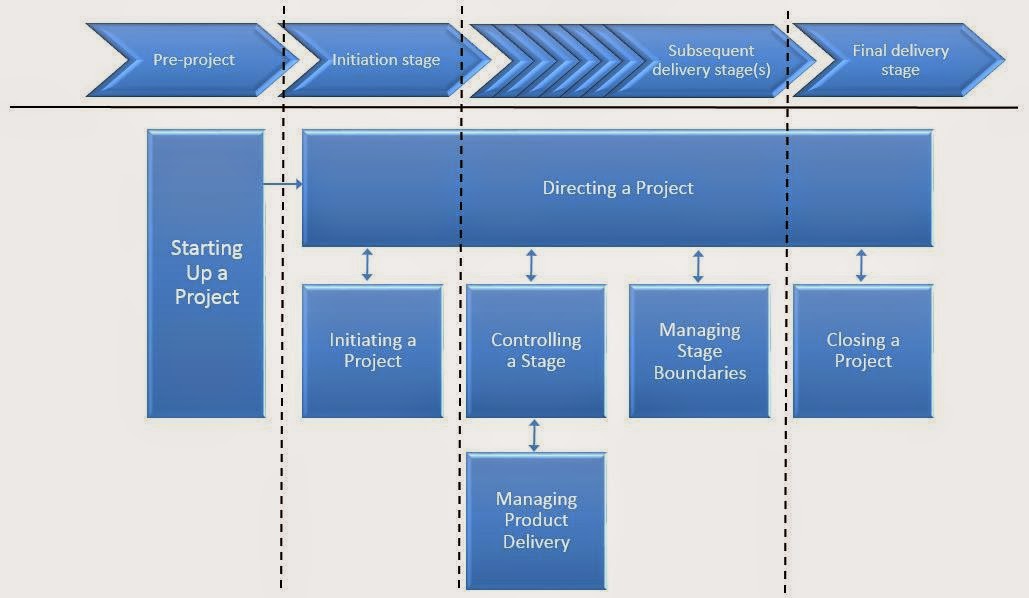 Implement PRINCE2 in your organization